Sanibel Island is home to some of the most beautiful and exclusive real estate in the region. Linked to the coast by a 3 miles bridge, it is famous throughout the world for its 400 different kinds of sea shells! But for most visitors “shelling” is only an excuse to spend long hours relaxing in the sunshine along one of the most beautiful coastlines in North America.

Sanibel and Captiva accumulate an amazing number of magnificent sandy beaches that are still uncrowded. In Sanibel, there are a number of interesting tours to occupy your days: the lighthouse dating from 1884, the Matthews Shell Museum, the History Museum, the Tarpon Bay Park (kayak and canoe rental), and the JN “Ding" Darling National Refuge (car, boat, tram or foot) which is a home for thousands of migratory birds; There are no fewer than 220 species that have established “residency” in this area which is a true paradise for photographer and bird watchers.

Legend has it that the pirate José Gaspar built his house in Pine Island, established his headquarters on the island of Sanibel and kept his wives in captivity on the island of Captiva. It is also said that he buried his booty on the island of Gasparilla and imprisoned his beloved, the Mexican princess Joseffa on the Island of Useppa."

-Are you ready to enjoy your own vacation home on Sanibel? This one-bedroom condominium is steps to the water and fully furnished by Vandenburg Interiors.. Recent improve...

This exquisite home is stunning from top to bottom. A gorgeous two-story coral-accent wall greets you as you enter, then leads you up to the main floor, where stunning wo...

For the most accurate information, contact an agent who lives/works on Sanibel Island. Located in the popular Chateaux Sur Mer neighborhood this 3BR/3BA home is just step...

For the most accurate information, contact an agent who lives/works on Sanibel Island. This ideal island home awaits you on the west end of Sanibel, directly on Clam Bayo...

Welcome to this prestigious, meticulously maintained 5 bedroom, 3 bathroom deep water, canal access pool home. When entering this home your attention will be drawn to the...

When a stunning remodel meets an idyllic setting, you get this amazing property. Enjoy views of the wide sea-walled canal behind the home where your boat sits high and dr...

Quintessential Sanibel near beach cottage in a private tropical setting. Located within a short stroll along a sandy lane to the Gulf of Mexico beach, where you will find...

Don't miss the opportunity to own this lovely 3 bedroom/3 bath golf course home in Beachview CC Estates. Being sold completely furnished with just a few exceptions, this...

Rare opportunity to own a beautifully updated, 3 bedroom, top floor unit at Sanddollar! Only 36 in the whole complex. This property is gorgeously appointed and well maint...

For the most accurate information, contact an agent who lives/works on Sanibel Island. Stunning Bayfront home on one of Sanibel’s most prestigious private streets, Lighth...

Fantastic Gulf of Mexico Views from this spacious updated 3 bedroom, 2 bath condo with over 1,757 square feet at the beautiful Sundial Resort! This beautifully furnished ...

Updated canal-front condo with boat dock behind and beach access across the street! New porcelain tile and an open concept kitchen island create a light and airy feel to ...

Looking for the perfect home in the perfect place? Chances are you'll want to check here first. 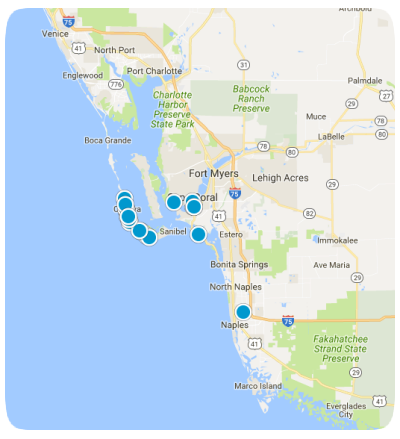 Thinking about a Career in Real Estate? 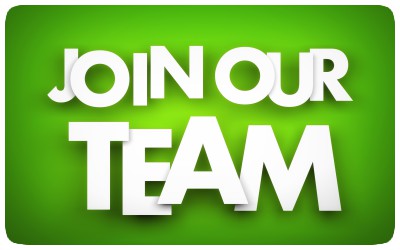